Everything You Need To Know About Eating Disorders

If you or someone you know is struggling with an eating disorder, it is important to get help. Eating disorders can be very dangerous and can cause a lot of damage both physically and mentally. In this guide, we will discuss the different types of eating disorders, the signs that someone may be suffering from one, and the treatment options available. We hope that this information will help you or your loved one start on the path to recovery. 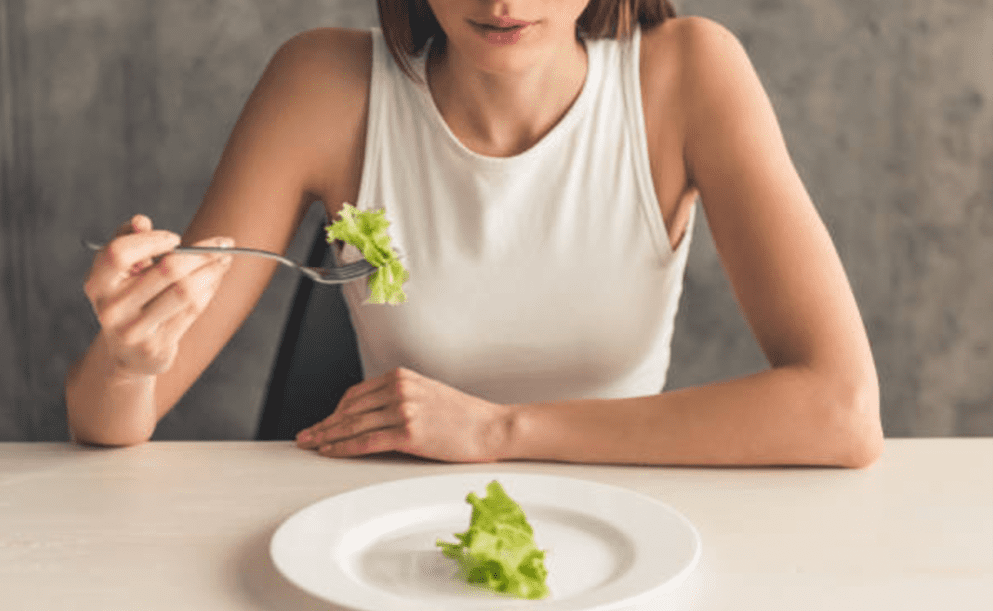 Anorexia nervosa is a condition that causes people to starve themselves even when they are not overweight. People with this disorder often have a distorted view of their body image and see themselves as being fat even when they are dangerously thin. They may also engage in extreme dieting and exercise rituals to lose weight. Anorexics typically have low body weight, dry skin, brittle hair and nails, constipation, and problems with concentration and memory.

Bulimia nervosa is a condition characterized by binge-eating followed by purging. People with bulimia will often eat large amounts of food in a short period of time, usually to the point of feeling sick. They then try to get rid of the food by vomiting, using laxatives or diuretics, or excessive exercise. Bulimics typically have a normal body weight but may be bloated from all the purging. They may also have calluses on their hands and teeth erosion from vomiting.

Binge-eating disorder is characterized by recurrent episodes of binge eating without any compensatory behaviours like purging or excessive exercise. People with this disorder often feel out of control during binges and ashamed or disgusted afterwards. Binge-eaters typically have a higher body weight than people with other eating disorders. They may also have high blood pressure, cholesterol, and diabetes.

People who have eating disorders often show signs of depression and anxiety, as well as difficulty managing their emotions. Some of the common symptoms of a person suffering from an eating disorder include:

If you or someone you know is struggling with an eating disorder, it is important to get help. There are many treatment options available, and most people can make a full recovery if they receive the right type of support. Treatment options include individual therapy, group therapy, family therapy, nutritional counselling, and medication.

It is also important to have a strong support system during treatment. This could be friends and family members who understand what you’re going through and can offer encouragement and practical support or a therapist or counselor who can provide guidance and emotional support. Recovery from an eating disorder is possible, but it takes time and effort. With the right tools and support, you can overcome your disorder and live a healthy and happy life.

ALL Saturday appointments are privately charged.

$80 per 15min consultation (out of pocket approx. $39 for Medicare card holders)

Masks are mandatory in private practice. Please ensure you bring a mask to your next appointment.