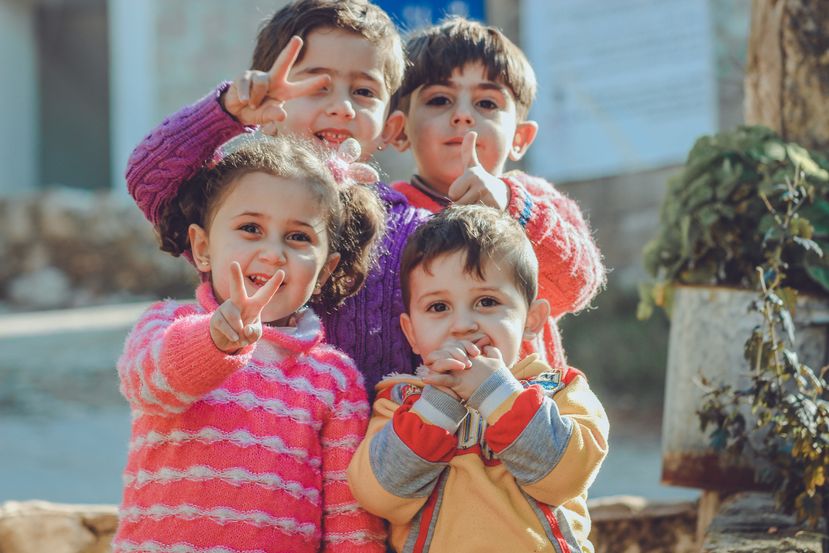 Asthma symptoms often develop in children before five years of age, although it is sometimes difficult to diagnose asthma in infants and toddlers. Up to a third of children under three years of age will cough and wheeze with colds, but many of them will not go on to have asthma.
Asthma symptoms that start in childhood can disappear later in their life. Sometimes, however, it goes away temporarily, only to return a couple of years later. But other children with asthma — particularly those children with severe asthma — never outgrow it.

The symptoms of asthma in a baby or toddler include:

Asthma symptoms can look like symptoms of other respiratory diseases. The following illnesses may have symptoms like asthma:

Asthma is a chronic inflammatory disease of the airways characterised by reversible airways narrowing and bronchospasm; it limits the air flow out of the lungs. This narrowing is almost always completely reversible if children receive appropriate treatment quickly. Many different genetic, infectious, and environmental factors may increase the risk of developing asthma including:

An Asthma Action Plan provides detailed information and instructions for managing your child’s asthma. It includes information about their medications, symptoms, warning signs and the management plan.

Asthma Action Plan are important tools available to assist with asthma self-management at home. Their effectiveness in reducing the risk of emergency complications has well been proven.

An Asthma Action Plan is a document recommended by your paediatrician or GP in case you child experiences symptoms. To create an Asthma Action Plan, you should consult with your doctor to identify the main two or three signs indicate your child’s asthma symptoms are worsening.

It also includes the actions you should take, to address this, and thereby limit the speed and severity of the asthma symptoms.

Your child’s Asthma Action Plan should frequently be reviewed and updated yearly by your experienced GP, and always in collaboration with the carer of the person with asthma.

Asthmatic children may take one, two or even three of these types of medications. Considering the severity of the symptoms and the frequency of asthma attacks, your GP will prescribe the most appropriate medications for your child.

Short-acting beta-2 agonists like salbutamol (Ventolin, Asmol) are the drugs most commonly used to treat asthma symptoms and asthma attacks. These drugs help to relax the narrowed small airway passages and make it easier for air to get through.

Drugs to prevent asthma symptoms are very important. They can reduce inflammation in the airway passages, relax the airway muscles for prolonged periods of time, or target the underlying factors that cause inflammation and allergies.

How To Use An Inhaler

Asthma is a chronic inflammatory disease of the airways characterised by reversible airways narrowing and bronchospasm; it limits the air flow out of the lungs. This narrowing is almost always completely reversible if children receive appropriate treatment quickly. Many different genetic, infectious, and environmental factors may increase the risk of developing asthma including:

Bronchiolitis is a common viral chest infection in young babies which causes inflammation and mucus to build up in the airways, making it more difficult to breathe.

Bronchiolitis usually starts as a winter cold. After a day or so, difficulty breathing, wheeze and cough would be more prominent.

Medicines do not usually help treat bronchiolitis and babies need to rest and have small feeds more often, so they don’t get too tired when feeding and do not get dehydrated. It is best treated like any other viral infection.

Croup, also known as laryngotracheitis, is a common childhood respiratory illness which can cause inflammation of the voice box (larynx), windpipe (trachea) and airways to the lungs (bronchi). This can cause a change in voice and characteristic “croupy” cough that sounds like a seal or bark. There are several viruses that have been found to cause croup, the most common being parainfluenza virus.

Croup is a common disease in young children, mostly between the ages of 6 months and 3 years. Some children may have two or more bouts of croup in their early life. It often occurs in outbreaks or epidemics in the winter.

Your doctor may prescribe a medicine called prednisolone or dexamethasone. This helps reduce the swelling and inflammation in the airways, making it easier for your child to breathe. It will work in four to six hours. If the croup is severe, another medicine, called adrenaline, may be given through a nebuliser or an injection. This medicine relieves the spasm and swelling until the steroids (prednisolone) starts to work.

Antibiotics will not help, as croup is a viral infection. There is no proof that anti-allergy medications like antihistamines are of benefit with croup.

Go to your GP or hospital if your child has any of the following symptoms:

Your Trusted Paediatrics & Child Health GP in The Shire

When you contact your Paediatrics & Child Health GP at Shire Doctors and Dentists, we help to diagnose your child’s health issues, and most importantly, find treatments and ways to manage these conditions to ease your concerns.

Sometimes all it takes is 10 minutes time with a Paediatrics & Child Health GP and it can save countless hours of worry, so please don’t hesitate to reach out – make an appointment online or by calling 02 9063 8650 to see a children’s health GP at Shire Doctors and Dentists today.

As Medicare payments have not been increased over the previous 6 years, our practice will be transitioning to private billing from 24th of January. It is the only way we can keep our high standard of care.

You can ask our friendly reception staff if further clarification is needed.